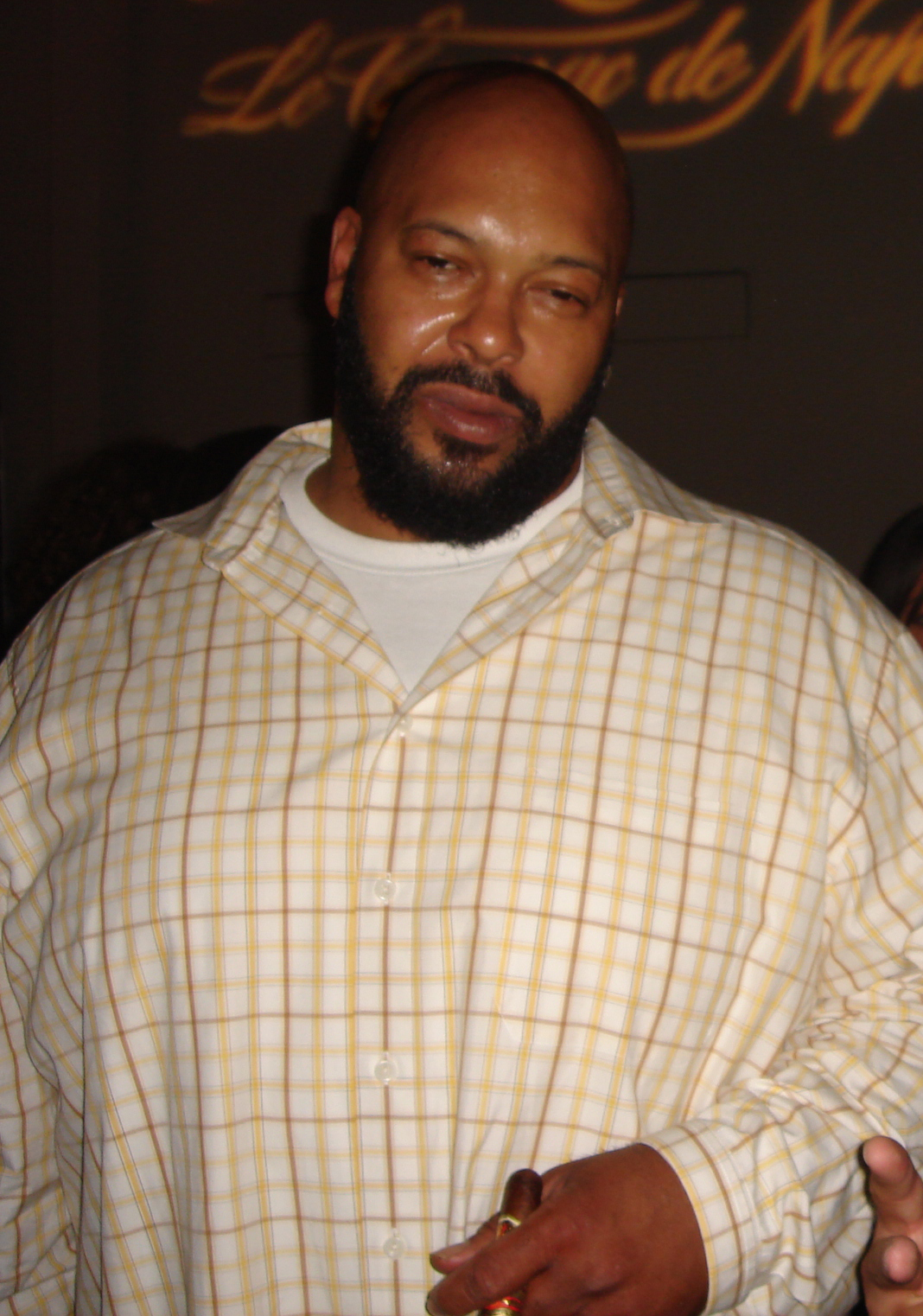 Co-founder and former CEO of Death Row Records Marion “Suge” Knight Jr. pleaded no contest to voluntary manslaughter Thursday for the hit-and-run-death of a Compton businessman, Terry Carter, outside of Tam’s Burgers restaurant after a disagreement related to the film Straight Outta Compton back in January 2015.

The former hip hop mogul was sentenced to 22 years in prison on the voluntary manslaughter count and another six years because it is a third strike violation. According to the Associated Press, “Knight would frequently, against the advice of Coen and his attorneys, speak extensively during hearings, complaining about jail conditions, his attorneys and his health issues. On Thursday, while Coen read legal language about the plea and told Knight he was subject to deportation if he was not a citizen, Knight said ‘ICE is coming to get me?’ to a smattering of laughs.”

“I thought I would feel some relief. I don’t,” Carter’s wife, Lillian Carter said following the downtown Los Angeles courtroom proceedings. “I feel just as sick and heartbroken as I did the first moment of learning of Terry’s death.”