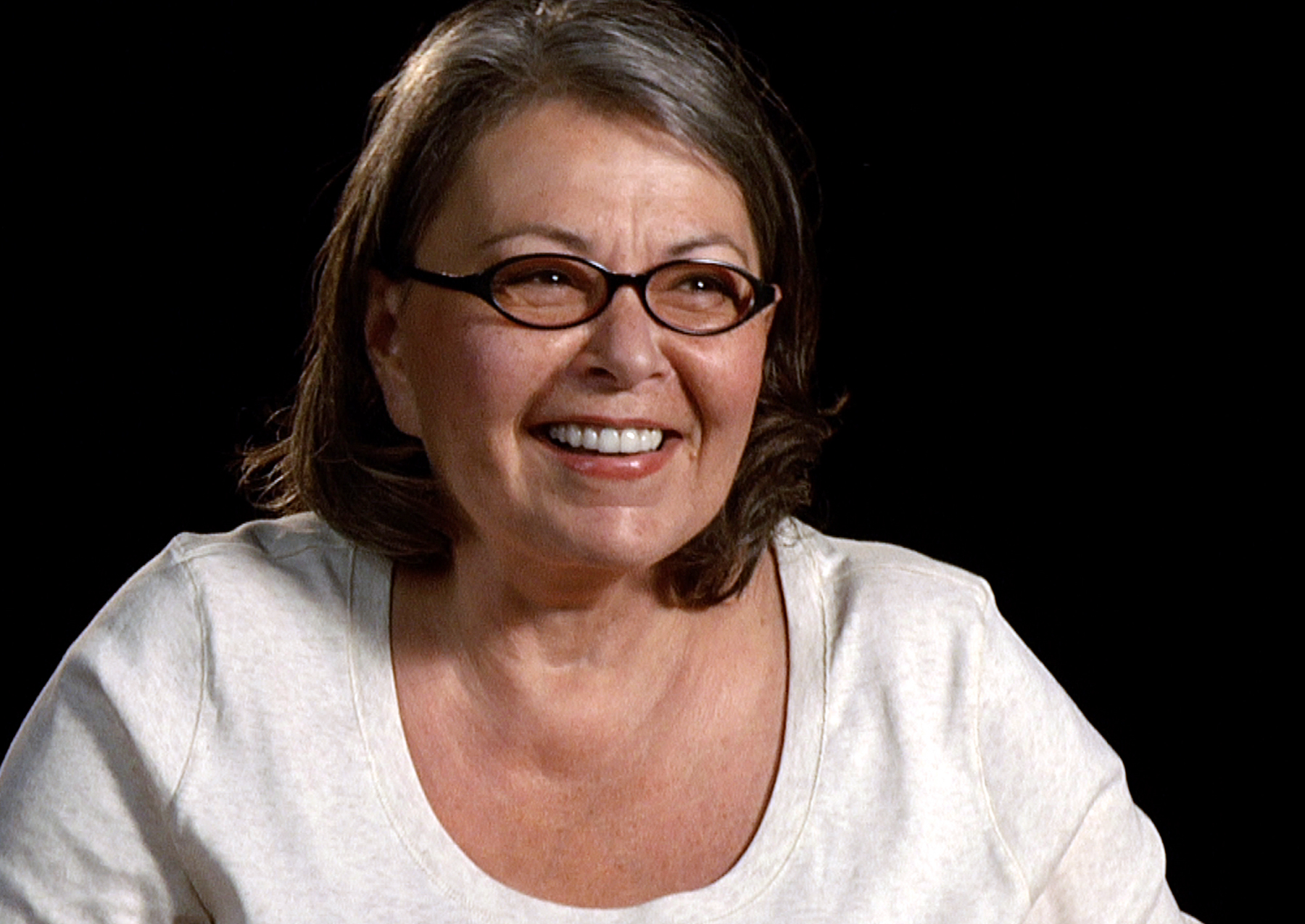 Roseanne Barr has gotten herself in hot water with her comments in the past, but that doesn’t seem to be stopping her.

Barr was a guest on the “Rabbi Shmuley Boteach Podcast” recently, where she was asked about ABC’s upcoming Roseanne-less reboot of sorts of her sitcom, The Conners. Here’s what she had to say:

Barr went on to reveal that she probably won’t even be in the country when the show premieres, noting she’s considering moving to Israel: