Rihanna’s not letting the allure of being center stage during the most watched television program of the year get in the way of her beliefs; according to US Weekly the “Lemon” singer and recently appointed ambassador of Barbados turned down an offer to headline the Super Bowl LIII Halftime Show because she “supports Colin Kaepernick.”

“The NFL and CBS really wanted Rihanna to be next year’s performer in Atlanta,” the insider from US Weekly revealed. “They offered it to her, but she said no because of the kneeling controversy. She doesn’t agree with the NFL’s stance. The offer and exposure would have been great for Rihanna as she’s planning a new album and tour but she stuck to what’s right in her eyes.” 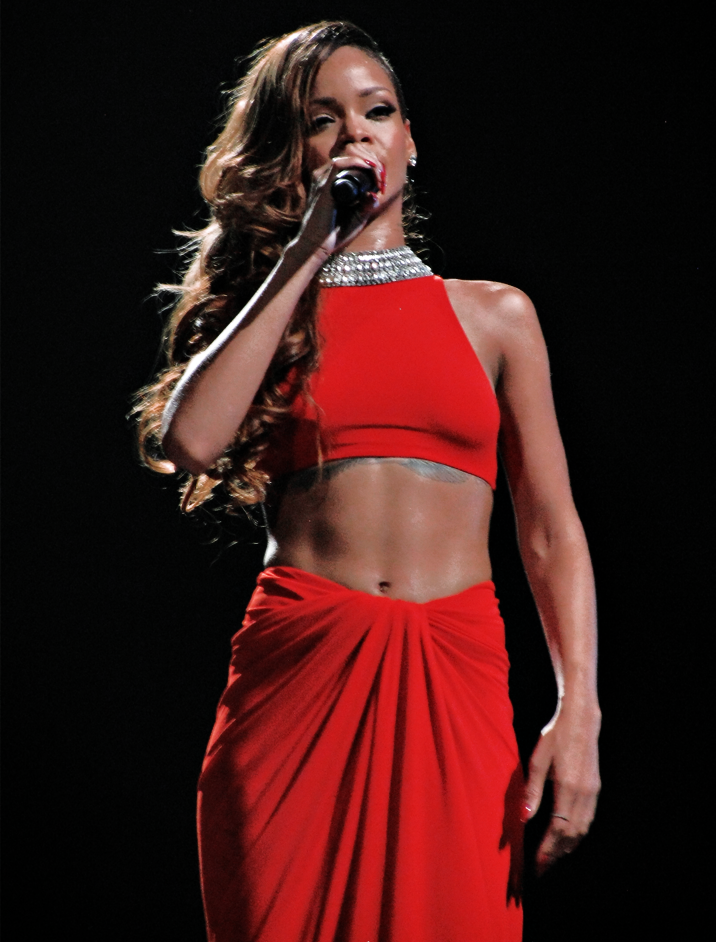 Kaepernick, who recently made headlines again for his controversial Nike ad campaign has not played a game in the NFL since he first took a knee in protest against police brutality and racial inequality during the national anthem in 2016.

Although Rihanna declined the chance to sing in front of the 100 million plus people who tune into the Big Game, Maroon 5 have since been confirmed as the halftime headliners at Atlanta’s Mercedes Benz Stadium. Whether or not “Girls Like You” featured artist Cardi B will make a surprise appearance still remains undetermined at this time.