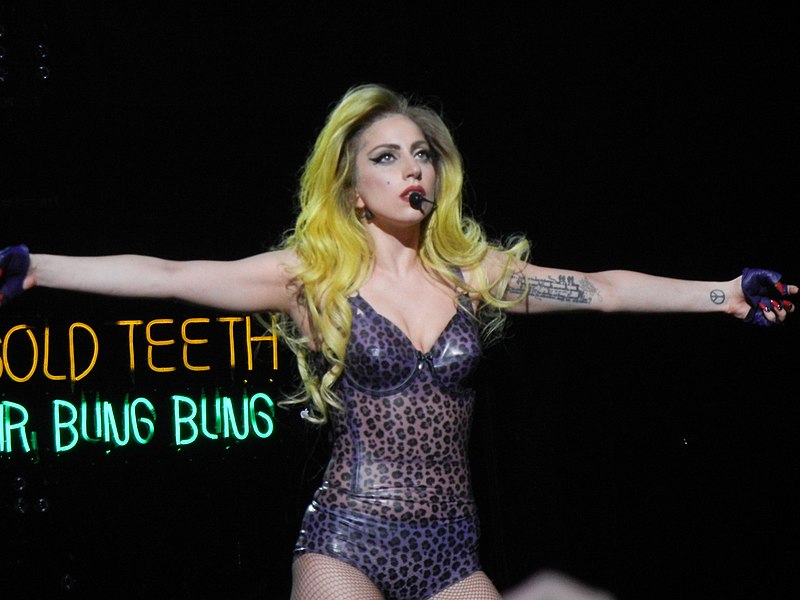 While performing at the Park Theater in Las Vegas this past Saturday, Lady Gaga criticized the Vice President of the United States Mike Pence in response to his wife Karen returning to work at a private, anti-LGBT Christian school.

“To Mike Pence, who thinks that it’s okay that his wife works at a school that bans LGBTQ, you’re wrong. You’re the worst representation of what it means to be a Christian,” she said on stage.

She went on to add, “I am a Christian woman, and what I do know about Christianity is that we bear no prejudice and everybody is wlcome. So you can take all that disgrace, Mr. Pence, and look yourself in the mirror and you’ll find it right there.”

We need more people like Gaga to not be afraid and to speak up. What she says here, thank you for using your voice @ladygaga #ENIGMA ❤️🧡💛💚💙💜💖🖤 pic.twitter.com/kPmJim1VUp

Karen Pence announced last week that she will be returning to work at Immanuel Christian School in Springfield, Virginia. “I am excited to be back in the classroom and doing what I love to do, which is to teach art to elementary students,” she said, according to NBC News.

Immanuel Christian School requires all employees to agree to a set of guidelines, including affirmation that marriage is “the uniting of one man and one woman,” and that they will “maintain a lifestyle based on biblical standards of moral conduct,” which includes no “homosexual or lesbian sexual activity” or “transgender identity.”