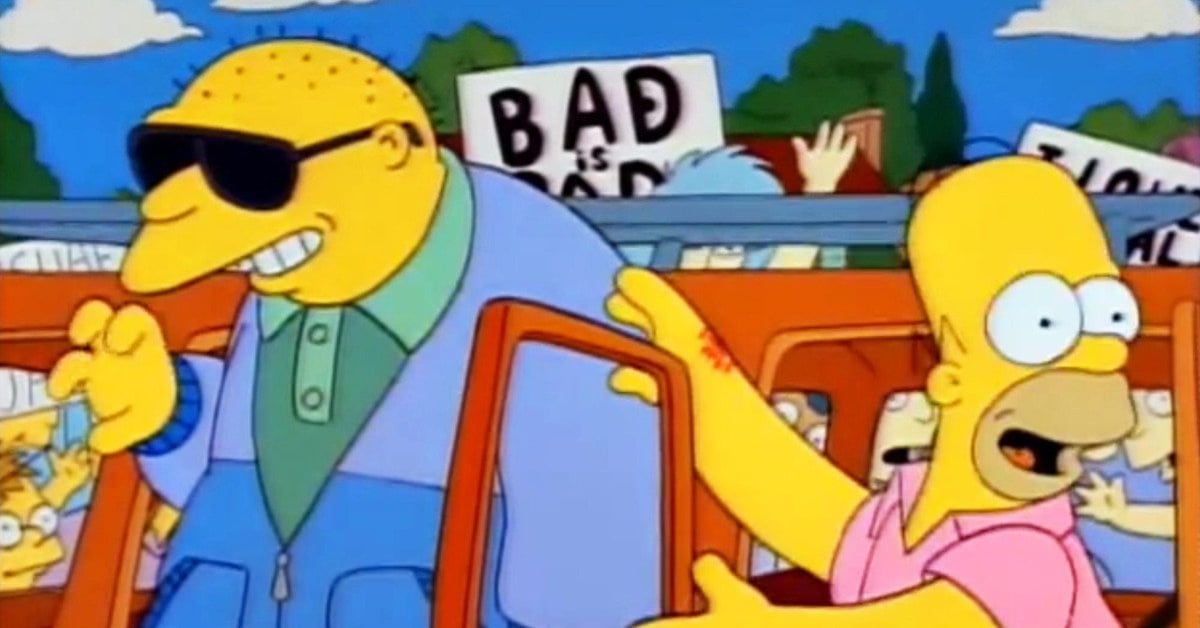 The Simpsons producers have decided to remove an early episode of the show from circulation following increased awareness of allegations against Michael Jackson. The season 3 episode, “Stark Raving Dad,” featured Michael Jackson’s voice and is considered one of the best episodes of the show’s early years. But as producer James L. Brooks said to the Wall Street Journal, there was only one possible course of action to take.

“It feels clearly the only choice to make,” he said, adding that fellow executive producers Matt Groening and Al Jean agreed. “The guys I work with — where we spend our lives arguing over jokes — were of one mind on this.”

While there have been allegations of pedophilia and sexual assault against Michael Jackson for decades, the recent HBO documentary Leaving Neverland has thrust it back to the public conscience, much like Lifetime’s Surviving R. Kelly has done for another alleged sex offender singer. The documentary interviews two men who allegedly were targeted and sexually assaulted repeatedly by Michael Jackson in the 1990s.