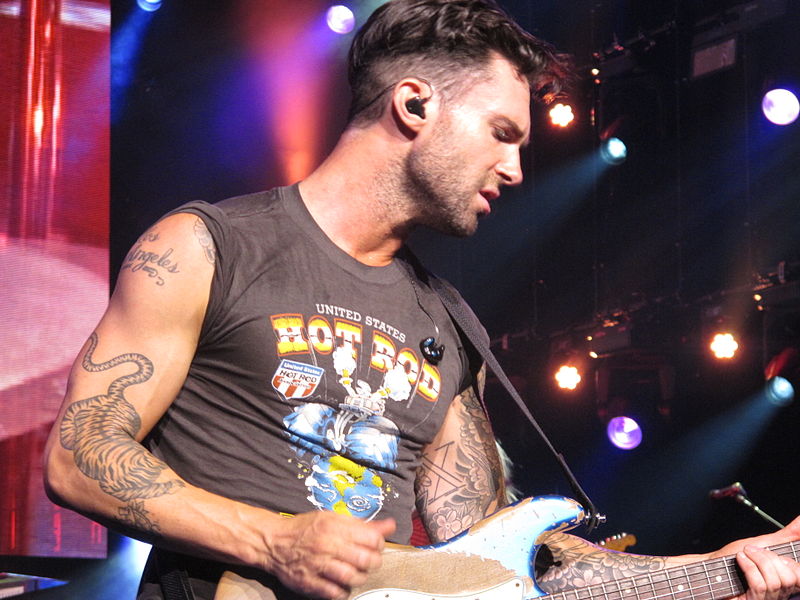 It’s one of the most time-honored traditions in all of entertainment: the Super Bowl halftime show. We’ve seen legends perform. We’ve seen political messages. We’ve seen wardrobe malfunctions. And this year, according to E! Online, we’ll be seeing Maroon 5.

Maroon 5 released their sixth studio album, Red Pill Blues, in 2017. It was the first album to feature Sam Farrar as an official member after Farrar had been touring with the band since 2012. 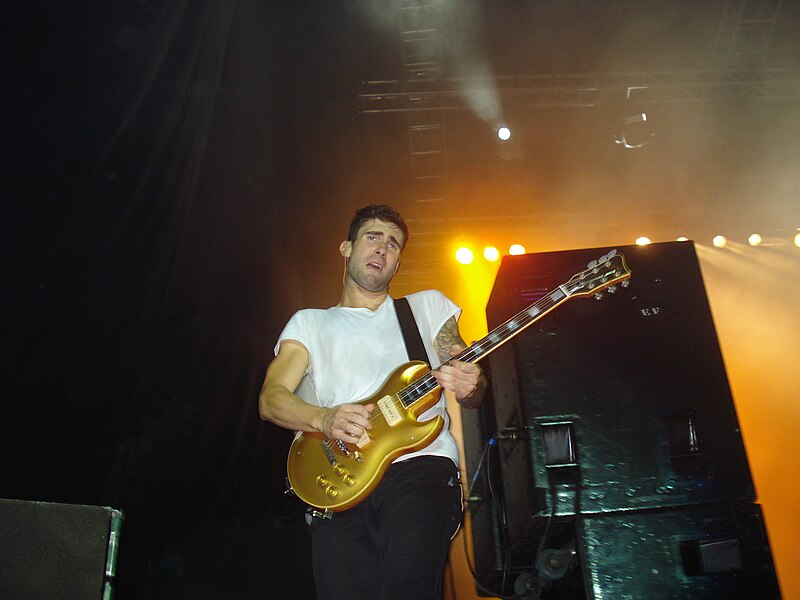 The third single from that album, “Girls Like You,” featured rapper Cardi B, leading to speculation that the star will make an appearance on the Super Bowl stage.