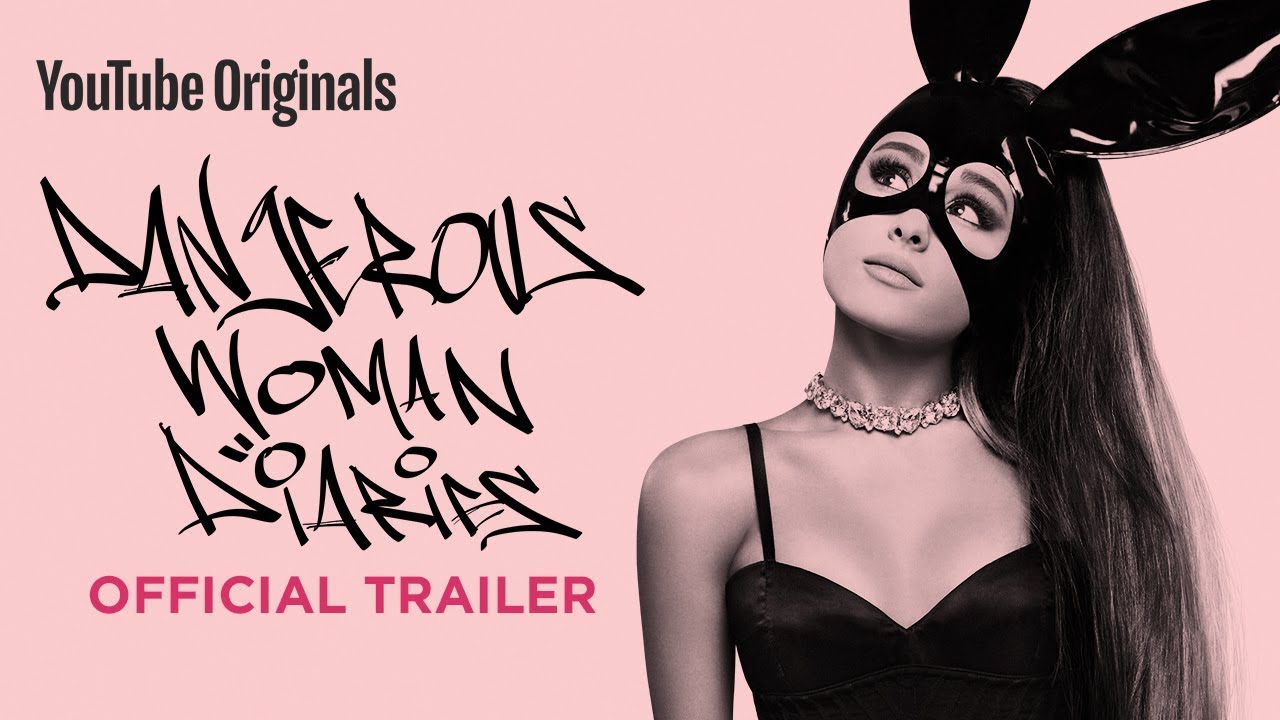 A four-part documentary miniseries titled “Ariana Grande: Dangerous Woman Diaries” will be released on YouTube tomorrow, November 29. The series will follow Grande throughout her 2017 Dangerous Woman tour and the making of her latest studio album, Sweetener.

In addition to these two behind-the-scenes looks, the series will feature live performances from the superstar, including “Into You,” “Touch It,” “Side to Side,” and the titular “Dangerous Woman.”

Watch the trailer below.