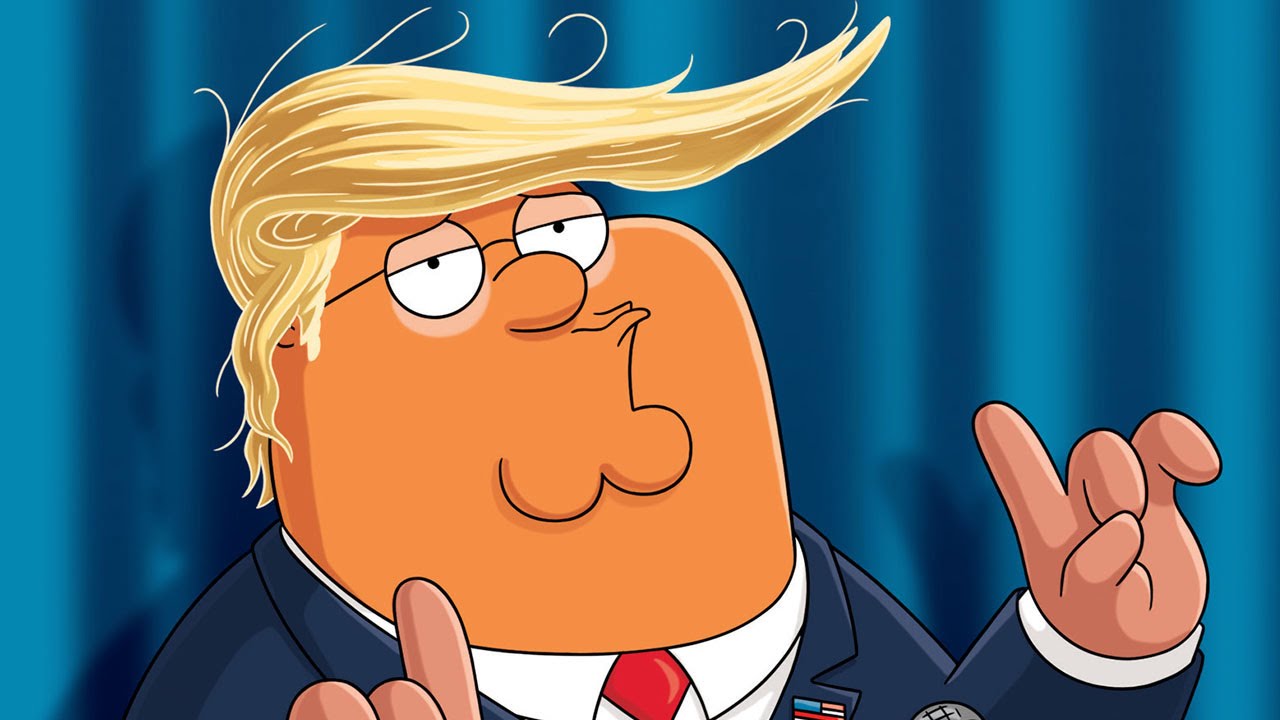 US President Donald Trump is an easy target for comedy writers everywhere, and Family Guy has certainly taken their fair share of potshots at Trump since his unlikely presidential victory in 2016. In the show’s 17th season, however, Family Guy is upping the ante by mocking Trump’s self-admitted sexual assault of women.

In the episode, as Newsweek reports, Peter becomes a political commentator and is quickly taken under Donald Trump’s wing. This leads to Meg befriending Ivanka Trump and getting a makeover, which catches the eye of Trump himself, who decides to go after her. 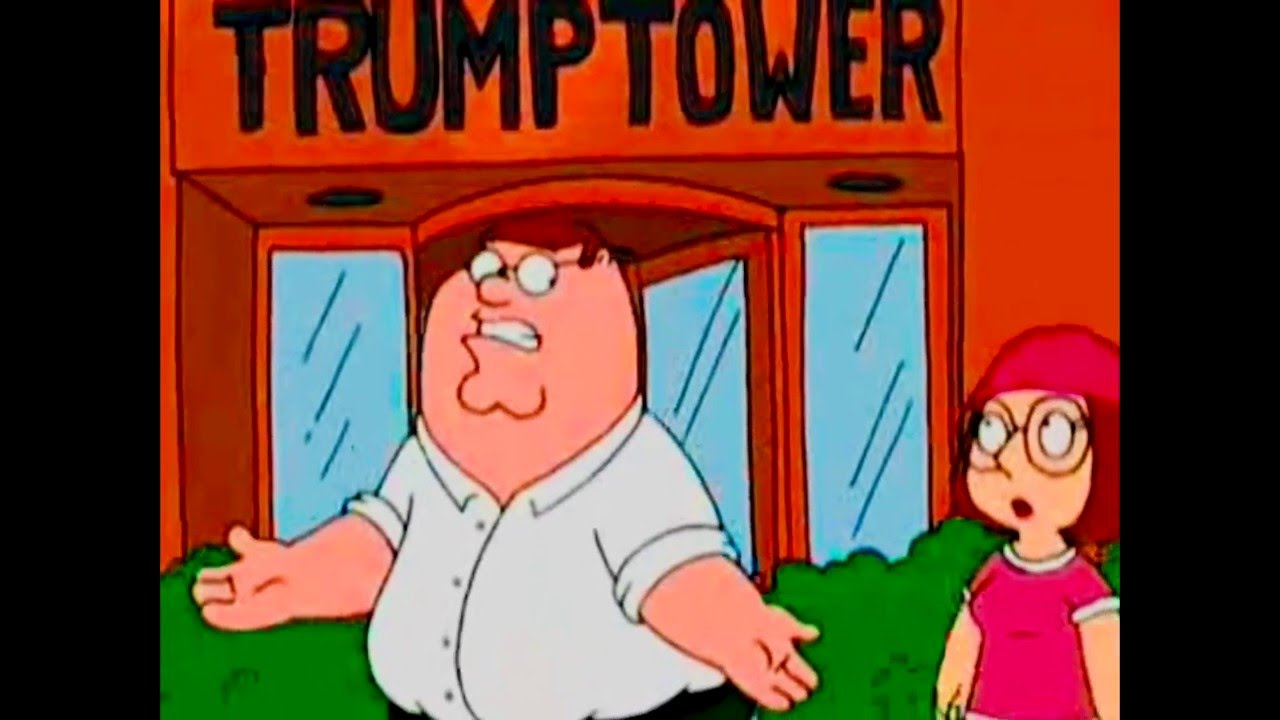 Says Family Guy executive producer, “We’re just playing to what Trump has already confessed to, say, on a bus. And he has an encounter like that with Meg.”

Trump infamously said in a recorded conversation with Billy Bush on an Access Hollywood bus that he “Just kiss. I don’t even wait. And when you’re a star, they let you do it. You can do anything.”

Family Guy season 17 begins this Sunday at 9pm on FOX.